You are here: Home / Art / NanoTales / Betrayal of a Friend 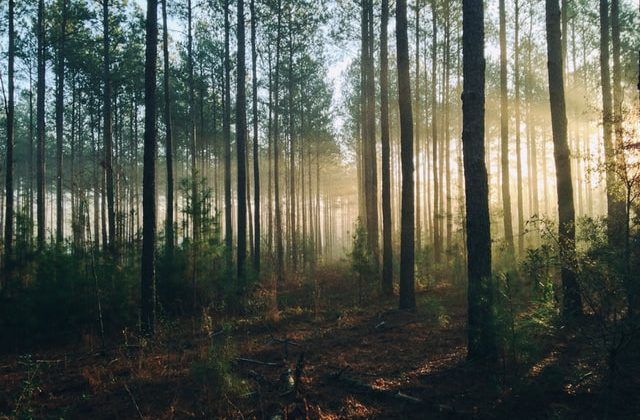 I was never bad you know, I always loved everyone, I had always been loyal and honest to everyone. I know I’m mentally weak as many say but all my friends love me. But since morning when I finally managed to return home I don’t understand why is everyone avoiding me? I’m right in front of them and they are straight away ignoring me.

Yesterday I went to Ashka’s birthday party. I went with Anuj. Anuj had been my friend for a long time. My parents have always trusted him so yesterday when he came to pick me up in his car for the party no one questioned him.

The party was really good. We ate, we danced, for once I was happy that no one made fun with me and all my close friends were there. Ashka also broke the news that she is moving abroad for her higher education. We all were happy for her. And soon it was time to return home.

While I was returning back with Anuj he took a different turn towards the woods, which wasn’t the way towards my house. Although it felt a bit weird but I knew Anuj since childhood, he wouldn’t do any harm to me, right?

Suddenly he stopped the car deep inside the woods and got out of the car and asked me to come out. Now I was afraid, I wasn’t getting a good vibe. When I resisted he opened the door of the car and pulled me out. Suddenly I saw some weird guys coming towards us. Anuj held my hands tightly but I could scream and so I did. I screamed out loud, very loud but no one was there.

As those weird men came near us Anuj handed me over to them and in return, they gave him something, I don’t know what. Soon Anuj left me alone with those men and drove away.

Anuj drove off by the time when those men started forcing themselves on me. There were eight people. Everyone took on me one by one. I kept screaming in pain but no one came to help. I had scratch marks all over my body. Soon I couldn’t take it anymore and fell asleep. When I woke up it was morning. Every part of my body was still hurting. I didn’t see anyone around. I found my clothes which were almost torn, I somehow covered myself and started walking. None of the cars gave me a lift. I walked all way home. When I finally reached home after walking for hours I was shocked to see that the door of our house was open ajar. Now, I was sure that my parents were searching for me.

I somehow stumbled to the kitchen as the pain in my body was worse I saw my elder sister Rita and elder brother Amit quietly drinking juice. I tried talking to them but they simply ignored me. Once they drank their juice they walked out of the kitchen. I went after them but then I saw some people in uniform talking to mum and dad in the drawing-room and mum was sobbing. I couldn’t go to the officers in those torn clothes so I ran to my room. I quickly took a shower and wore my favorite dress and came down. Ever since I came down I had been trying to talk to everyone, the officers, mom, dad, and my siblings, but everyone ignored me. Everyone was sad. I know they were missing me but I’m right in front of them, can’t they see me?

It was dusk now, I had been trying to grab attention from my family but everyone is ignoring me, my whole body is sore. Suddenly my dad said “It is time.” Rita helped my mum to stand up and held her, Amit and dad walked out of the house too. I knew they were ignoring me so I ran after them. As everyone hopped in the car I sat in there quietly too. Finally, they reached the hospital.

Wait, what are they doing here? Maybe they are ignoring me but they are my family. They have seen the scratches on my body. They have heard me when I was screaming at the top of my lungs that I am raped, is that why they have brought me here?

Everyone stepped out of the car and started walking inside the hospital. A doctor said you can see her now. I wondered who? Was anyone unwell? What is going on? One last time I screamed asking what was going on but to my surprise, no one responded to me. Now, I had no option but to follow them.

As we entered, I realized it was a morgue and there were many bodies. I followed my family and stopped where they stopped. The doctor removed the cover from someone’s face. I was shocked to see that it was me. How could it be? I’m standing right here. How can I be dead? I called for my dad but he didn’t listen to me. My mom was crying inconsolably. My sister was weeping. Suddenly one officer came in and informed us that Anuj who was the mastermind was killed in an accident an hour back as he was running away from the police. I suddenly saw a man standing behind the policeman, he had a blue aura. He uttered to me, “Jennie, it’s time, let’s go”. 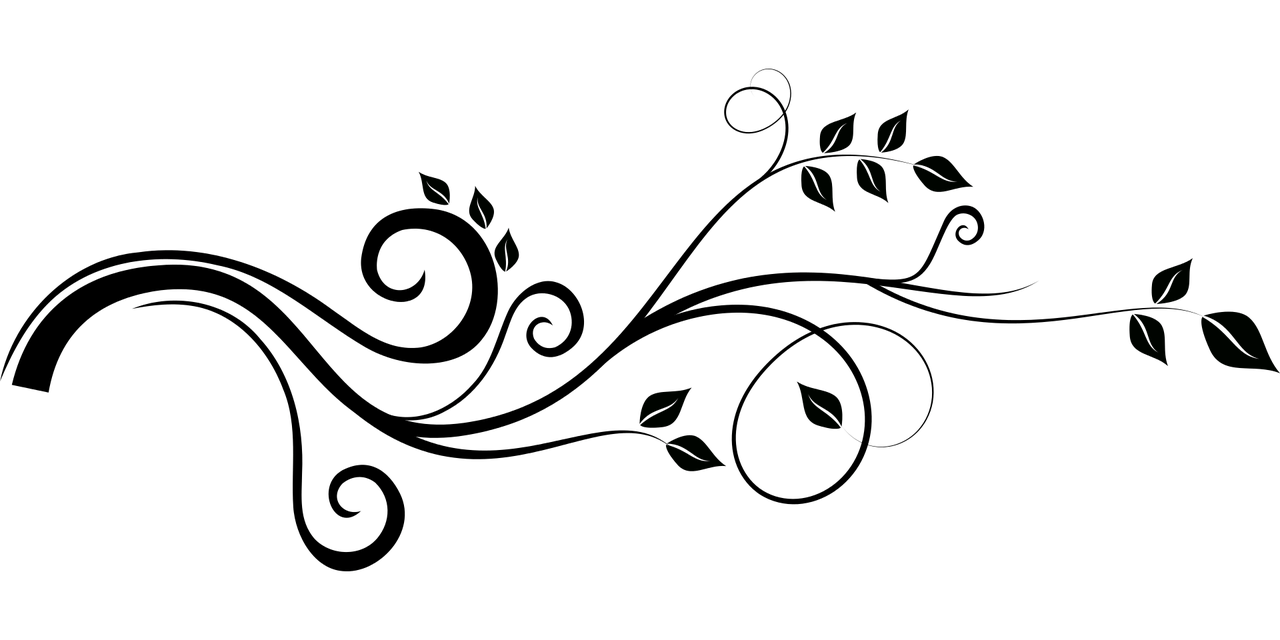