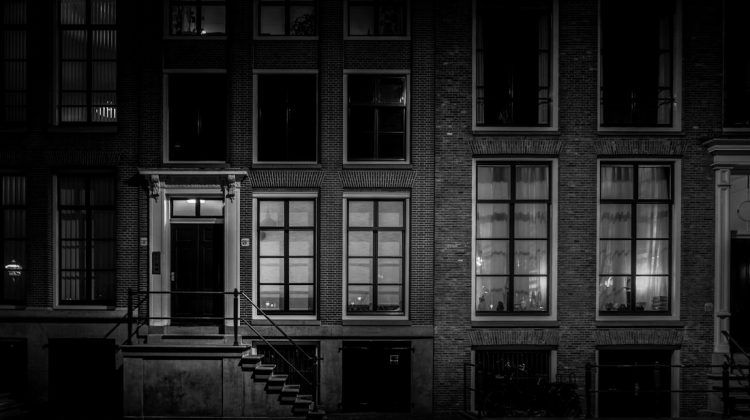 “Do you believe in eternal love?”, Shail looked at Varsha and asked.

“No, True Love doesn’t exist in today’s world?”, Varsha replied, as she painted her nail with her new nail paint.

“Because no man would stay loyal to one woman”.

“What if…?”, Shail stopped herself…

Varsha stopped doing her work and looked at Shail’s damp eyes and said, “He has moved on, he won’t come for you. He is not your Devdas, and neither are you his Paro, forget his fake promises, just remember how he used you so that you won’t make the same mistake again.”

After a heavy conversation at night, both sisters went off to sleep in their respective rooms. At midnight Shail had a vivid dream of Abir. He was in her village, in her area, and was searching for her in the scorching heat of sun, but suddenly he fell down.

Shail sat up, she tried calling Abir but his phone was turned off, as usual, she remembered his last words to her. She disregarded it as a nightmare and went back to sleep.

The next evening in the entire village of Sirsalsalgarh everyone was mumbling about a man who died in the afternoon. Shail couldn’t go out due to her viral fever but had heard a little bit of it but didn’t know the entire story until her Varsha came to Shail’s room.

“I heard someone died in the village?”, Shail asked out of curiosity.

Varsha looked at Shail for some time and replied slowly, “A man, he looked as if he was from city, came to Sirsalgarh by train and was searching for someone, during the afternoon he fell on the road, the onlookers took him to village hospital, but by that time he was already dead. The doctor said it was due to a sudden cardiac arrest.”

Shail started feeling uneasy yet she asked, “Did they get his name or did anyone get to know why was he here?”

Varsha stood up hurriedly and started walking outside the room yet she replied, “He was mumbling a name Shel… and from his wallet, an id card was found which said Abir Mukherjee, from Delhi.”

Shail was dumbfounded, it was her Abir, the man she loved when she was studying in city. It was the same man who promised her during their last meeting, “I may not be able to marry you but before I die, I will definitely come to see you, one last time.”

Shail couldn’t sit anymore but by the time she could run out Varsha had already locked the door of her room from outside.

This blog post is part of the blog challenge ‘Blogaberry Dazzle’ hosted by Cindy D’Silva and Noor Anand Chawla.