You are here: Home / Lifestyle / A Love Story That No One Remembered 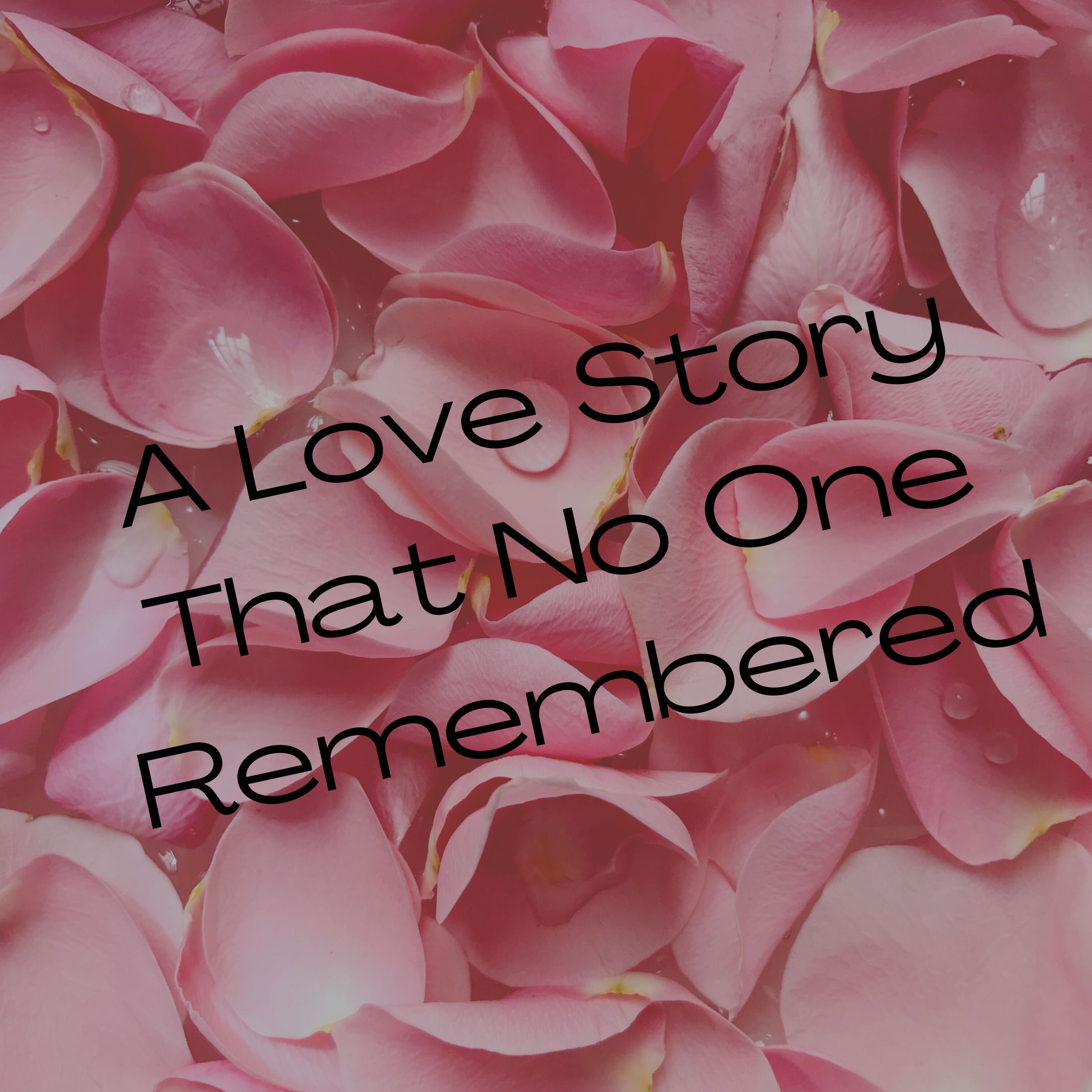 It is often said that tales are inspired by real-life stories but there are also certain tales that hardly anyone remembers. I don’t do history topics but I wanted to do this article for a long time.

This is the real tragic tale that had survived the greatest betrayal in Indian History. This tale is of Nawab Siraj-ud-Daulah, the Last Independent Nawab of West Bengal (India), and his second wife Lutfunnisa Begum.

Unfortunately, we don’t have any portrait of Lutfunnisa Begum.

Siraj-ud-Daulah was born in 1733 in Murshidabad West Bengal (India). He was born and brought up in his maternal grandfather’s palace and was given all necessary education and training suitable for the future Nawab. It is also said in many verses that Siraj-ud-Daulah was a ‘fortune child’ for his family. His maternal Grandfather Alivardi Khan was very much fond of him as well. He declared Siraj as his successor. After Siraj-ud-Daulah’s maternal grandfather Alivardi Khan died in 1756, he succeeded him at the age of 23. It is often said that Siraj-ud-Daulah was very much immature, whimsical leaning and ambivalent, he had numerous sorts of deformities in his character and lead. He had pompous conduct and an unchangeable temper. As India was then under British rule, it was also said that Siraj-ud-Daulah was greatly known for his ill-fame. He was regularly named as a beast of savagery and wickedness by Lord Clive. Siraj-ud-Daulah did not rule for a long time. His reign began on 9 April 1756 and it ended on 23 June 1757. He was betrayed by his own grand-uncle Mir Jafar, during the battle of Plassey following which the British won the battle. Siraj-ud-Daulah had to flee as no one supported him anymore and he had no powers. When Siraj was fleeing towards Patna on boat with his beloved wife and some loyal attendants, he was arrested by Mir Jafar’s soldiers. He was executed on 2nd July 1757, under the order of Mir Jafar’s son. He was hardly 23-24 years old, then.

Lutfunnisa Begum’s original name was Rajkunwar, she was a Hindu girl who served Siraj’s mother. It is unknown about her past and parents. Rajkunwar was extremely beautiful and had aesthetically pleasing manners. Siraj-ud-Daulah was deeply attracted by her. He fell in love with her eventually and asked his mother to give her to him. It is said in some verses that Siraj’s mother liked Rajkunwar but was not happy when Siraj asked for her but she loved her son dearly so she finally gave in. Siraj married Rajkunwar and renamed her Lutfunnisa Begum. Lutfunnisa Begum was Siraj-u-Daulah’s second wife. Siraj’s first wife Umdatunnisa (Bahu Begum) kept herself busy in merrymaking. She never bore Siraj any children. Lutfunnisa Begum bore him with a daughter named Umme Zohra.

It was always known that Nawab Siraj-ud-Daulah was very much loyal and fond of Luftunnisa Begum but in certain verses, it is mentioned that Lutfunnisa Begum was also a lady who spoke her mind.

There is also a story (though not confirmed) that Nawab Siraj-ud-Daulah’s diwan (minister)’s sister Madhabilata was kidnapped at her younger age, when she grew up she was appointed as a dancer by Mir Jafar and was renamed Faizi Bai, she was sent by the East India company to spy on the Nawab and was offered to pay a very handsome amount if she could assassinate him. Although Nawab suspected her still he never confronted her, when Lutfunnisa Begum came to know about it she was extremely upset. As Nawab Siraj-ud-Daulah was very fond of his wife so he immediately arrested Faizi Bai.

It is said that Lutfunnisa was not only beautiful but very much intelligent as well. She guided her husband in each progression to shield Bengal’s Masnad from rebellion and monstrosities by adversaries inside and outside the Royal Palace of Murshidabad.

After Siraj-ud-Daulah lost the battle of Plassey in 1757, he sent all the women of his harem away under the protection of Diwan Mohanlal but Lutfunnisa urged that she would accompany him. He loved her so dearly that he could not say no to her. After Siraj-ud-Daulah was arrested and murdered, both Mir Jafar and his son-in-law tortured Lutfunnisa so that she would disclose the location of the hidden jewels, but she never said anything. She was sent with her daughter Umme Zohra to the Jinjira Palace in Dhaka Bangladesh where they were kept under strict surveillance. In 1765 she was released and brought back to Murshidabad. Then the East India Company started her regular pension.

It is also said that on various occasions she had received offers for marriage by Mir Jafar and his son Miran, but she always rejected them, not only because she was a dignified lady but also because she loved Siraj-ud-Daulah.

Lutfunnisa Begum led a long life, faced a lot of hardship as when her daughter Zohra Begum and her son-in-law Mir Asad Ali Khan died in 1774 she was left with the guardianship of their 4 daughters.

Lutfunnisa Begum died on 10 November 1790, at the age of 49-50 and was buried in Khushbagh by the side of her husband. 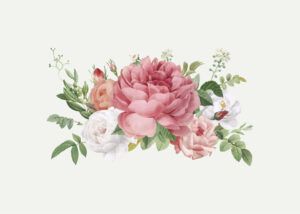 I know it was not a picture-perfect fairy tale. But I chose to put this on the page because I feel, this is how love and loyalty look like. Siraj-ud-Daulah was head over heels for his second wife who was also his principal consort, but after Siraj-ud-Daulah died she could have chosen otherwise. I mean, if you see, Lutfunnisa Begum was pretty young when she got married to Siraj-ud-Daulah. And when he deceased, she was still beautiful and intelligent. She could have led a good and glorious life after Siraj-ud-Daulah was executed but still she decided to live as his widow, to honor his memory. And maybe that is how true love should look like…

So, what are your thoughts on it?