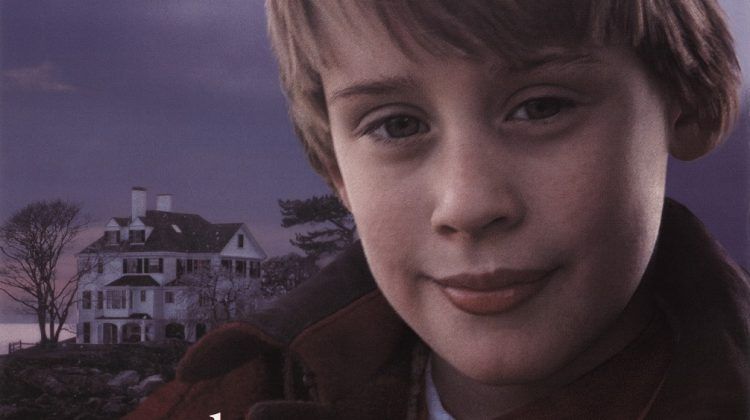 Well, I was about to participate in the April A-Z blog post challenge. But I couldn’t, I had a bad writer’s block. I couldn’t write a sentence. However, I have decided that I will update the other sections of my blog too. 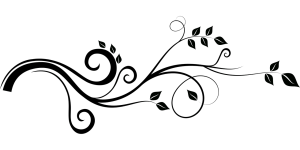 The movie I’d review today is The Good Son. It is a psychological thriller directed by Joseph Ruben and it is based on the book written by the same name by the American Author Craig Nova. It has two main characters played by Elijah Wood and Macaulay Culkin. Its IMDb rating is 6.4/10.

As the movie starts we see Mark, a 12-year-old boy had lost his mother and he is sent to live at his uncle’s house. There Mark meets his Aunt Susan, and his cousins Connie and Henry. Mark is re-introduced to his extended family after 10 years. Though, he hits it off instantly with Henry and even shares a room and plays around. The next day while playing Henry takes Mark to his secret treehouse which was high up on a tree. Mark slipped and was about to fall down but Henry catches him. Later on, he takes Mark to a well and while playing there Mark notices Henry’s weird fascination with death which makes him uncomfortable. Soon, Henry starts showing psychopathic behavior like throwing a dummy off a bridge onto the highway, killing a dog, etc. which was violent as well. Mark tries to tell all these things to his Uncle Wallace and Aunt Susan but could not. Henry now notices the closeness between Mark and his mother which he did not like at all. Next, Henry plans to kill his younger sister Connie, when Mark gets to know while Henry and he was fighting that Henry might harm Connie, he is terrified and decides to protect her and spends the night in her room. The next day when he wakes up he sees that Connie is missing, he panics and goes down Susan tells her that Henry has taken Connie ice-skating at the pond. At the pond, Henry pushes Connie towards the thin ice although he crawled towards the ice to make it seem like he was trying to help but then lets her hand go and she drowns. However, Connie was rescued on time and had been taken to the hospital yet she ends up in a coma. Now Susan had been suspecting Henry when she sees Henry going to Connie’s room with a plan to suffocate her to death. Also, she finds Richard’s (her other son who drowned in a bathtub and died in his childhood) rubber duck which went missing the same day after Richard died in Henry’s room. When she asks Henry about it Henry says that it belonged to him before Richard had it and then he has a tug of war with Susan about the duck. Initially, he snatches it and runs towards the graveyard, and throws it down the well.

Now Henry plans to kill Susan. He takes her out on a walk, Mark follows them to save Susan. Susan confronts Henry, asking him if he killed his younger brother Richard to which Henry replies sarcastically. Now Susan tells him that he is sick and needs help but Henry runs away from there Susan chases him reaching a cliff. Henry pushes Susan from its edge as he was about to drop a huge Rock on her Mark tackles him, and as the fight continues between them they both roll over the edge. Susan manages to pull herself up just in time to grab hold of the boys one in each hand. Henry holds on with both hands but Mark’s one-handed grip begins to slip. With only enough strength to save one of them, with a heavy heart she lets Henry go and saves Mark. After Mark is pulled up by Susan they look down as Henry’s corpse is washed away into the ocean. Later, when he returns back home, to Arizona to his father he wonders if Susan would make the same choice again.

I had read the book too before watching the movie and according to me the movie had a slow pace, however, the book was medium-paced. Macaulay Culkin was a star child actor at that point in time and not only him but all the actors were good enough. This movie is not at all suitable for children and teens as it can be disturbing for them. It is good as a one-time watch. I will give it 3.1/5.