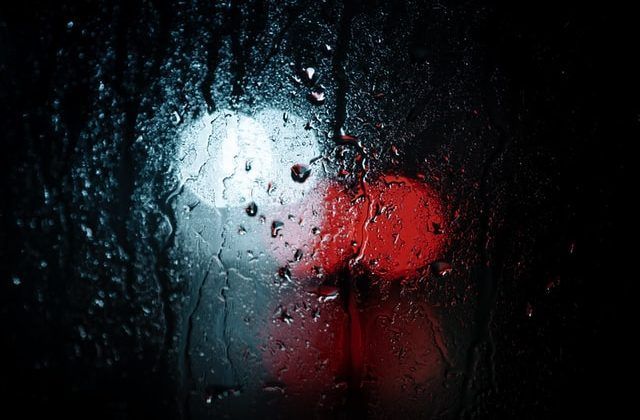 Stay Away from me Amy screamed. She was way beyond angry. Everyone was there. All her friends’ parents, boyfriends, girlfriends, and siblings, everyone was there only Jay wasn’t.

Amy and Jay had been together for the last 8 years. They lived together. They met in a cafe in Solvang, California where Amy worked as a waitress. Jay was studying medicine. He liked her instantly on the first day he saw her and then he started visiting the cafe regularly. Although when he first approached Amy, she shied away from him but with time she gave in.

After completing his studies Jay moved to Central Los Angeles and when he proposed to Amy to join him, she didn’t have a reason to say no and they moved in together.

Amy had no one in her life. She lived in a foster home, no family adopted her.

After moving to the city Jay became extremely busy. Sometimes he would come back so late that Amy would be fast asleep. Very rarely they would have breakfast together.

One day during breakfast, Amy told Jay that she wanted to complete her graduation. Jay was very happy and encouraged her to do so. So she started studying.

Down the line, after four years Amy was about to complete her studies. Now, although Jay hardly spent any time at home or with Amy, she hoped that he will at least come to the Graduation Ceremony. So on that day when she requested Jay to come to her graduation ceremony while he was leaving for work, he informed her that he just had one case today and after that from there he’ll straight go to her college.

Jay had never broken his promises so Amy knew Jay would come.

She waited, and waited and waited. She received her certificate. All her friends congratulated her except Jay. His phone was unreachable as well. She saw how happy her friends were with their families and she couldn’t take it anymore. She left.

She walked all the way from her college to their apartment. It was around 10 pm by the time she reached home. Outside, it was raining heavily and Amy walked in the rain.

When she reached home she saw even then Jay didn’t come home. She changed and straight went to bed. She was hurt and was in immense pain. All she wanted was Jay to be there, on the day when she was supposed to be happy. But Jay didn’t care about anything except his work. Amy wept bitterly and slipped off to sleep. A while later she heard someone entering the bedroom but rather than confronting him she decided to wait until the next day. She felt someone caressing her back. Now she screamed, “Don’t Touch Me. Stay Away From Me. We never celebrate anniversaries, you always forget birthdays but I never said anything to you but today…”, she sobbed yet she didn’t turn her back to Jay. She could feel a hand caressing her head now. She again drifted off to sleep.

It was around 3:15 when Amy woke up hurriedly, her phone was ringing. When Amy received the call she was shocked by what she heard, “Madam, Jay Sir is no more…”, a voice informed her.

It was hard for her to believe yet before she could utter anything the voice on the other side continued. “During the afternoon he rushed out of the hospital and informed me that he was going to your college. He told me he will be driving the car himself today and didn’t need me. Around 2 pm he met with a disastrous accident and died on spot. No one had your number except me so I was asked to…”

The phone fell from Amy’s hand, she couldn’t believe what she heard. But if Jay was in an accident who was touching her. As Amy turned back and…

The next day as the maid came to work Amy didn’t open the door which was unlike her. After knocking for a long time she called the police. When they came and broke in they saw Amy lying on her bed. It seemed like she had seen something terrifying, her eyes were bulging out, and there was immense fear in them. The paramedics after checking declared she died due to a heart attack.