You are here: Home / Art / NanoTales / You Don’t Hurt People You Love 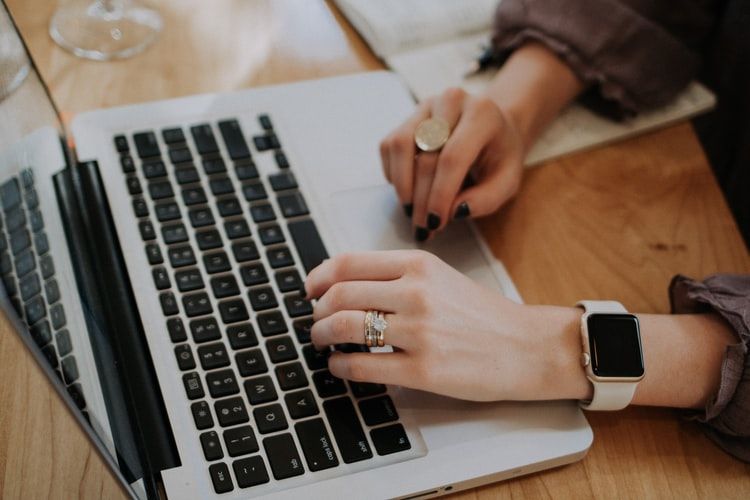 “She did everything for him. She left her family, left her blooming career, and took up a job that paid her a meager amount. She left her luxurious life for him. Everything which no one would ever do for him.

But now after a year of being together, she gets to know that he won’t marry her. He could never get over her ex. Moreover, he was so coward that he never had the guts to tell her the truth.

However, now that she has realized that she had just been an option for him, a sex toy for him she didn’t know what to do, where to go. She had nothing or no one left. He never loved her, he used her and exploited her.”

Amit stopped writing and looked at Meera, who was eagerly looking at his screen.

Amit: What do you think she should do now?

Meera: Should or will?

Meera: Ok, I must say that she had been an idiot. She should have left that miserable piece of shit a long time back. It’s not hard to understand that a man who had chosen his ex thrice over her would never choose her. He will choose anyone and make their life a living hell but he won’t choose her. He will put his blames on her because his reputation is way important to him, it had always been. He did not even spare his ex. Also, another point that should be taken into consideration is, that we live in a patriarchal society also his family is rich so everyone will believe him. She’s no one for him no matter whatever she does. He always used her, and exploited her but never loved her.

Amit: I hear you, but Meera people change too. Maybe someday he will love her more than his ex. He will choose her over everything and everyone.

Meera: He won’t. She had given him more than his ex would or could. People who do things for others are always taken granted for.

Amit: But maybe if she leaves him he will realize her worth.

Meera: He never realized her worth in spite of knowing that she gave him more than he deserved. He wasn’t even worth it. He tortured her physically and mentally. You don’t hurt people you love.

Amit: So you are saying then…

Aksh: Hey, I’m done with my call. What are you guys discussing so intensely?

Amit and Meera both exchanged a glance and smiled back at him.